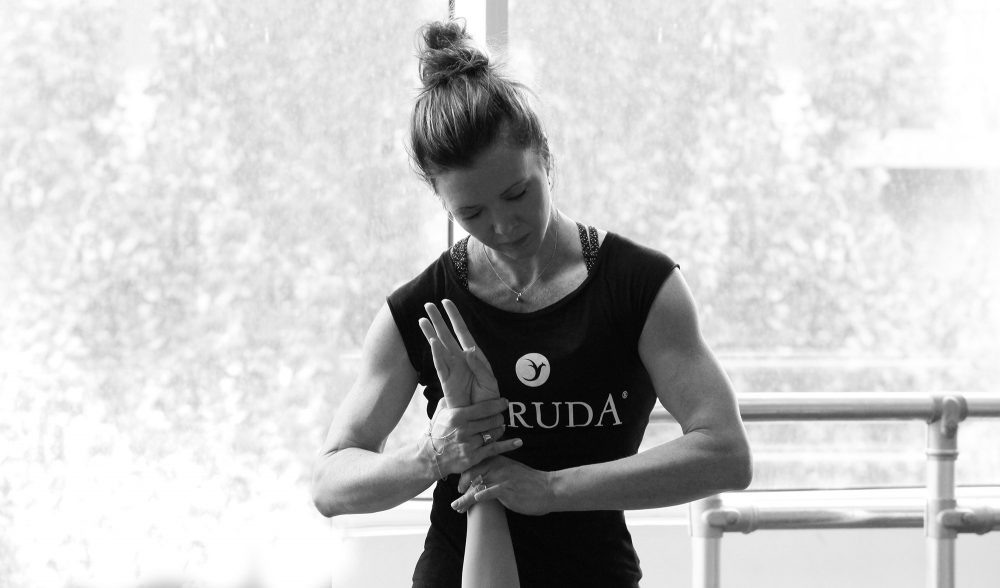 Anna trained at The Royal Ballet School and her first professional career was in dance, performing for 10 years internationally with numerous ballet companies. Recovering from dance injury and related surgery she qualified with Pilates Foundation UK and was mentored by James D Silva’s becoming his very first teacher. Anna and James have continued to worked closely together for over 20 years from the very beginning of Garuda with Anna taking The Garuda Method to Australia. From its start Anna was the first to teach Garuda in Australia has been pre-eminent in bringing the method to both clients and teachers in Australia. Anna set up teachers trainings for James in Australia over the last 10 years, giving workshops and teaching internationally whilst mentoring many Garuda students and teachers. After originally teaching in private practice and in numerous prestigious clinics and studios in London, Anna has run her own rehabilitation studios for almost 20 years in Australia. Anna T

“Coming to Garuda in the mornings is my holy space where I shut out everyday life and concentrate for an hour on myself. It's a gift to me.” Lorraine Nonoo